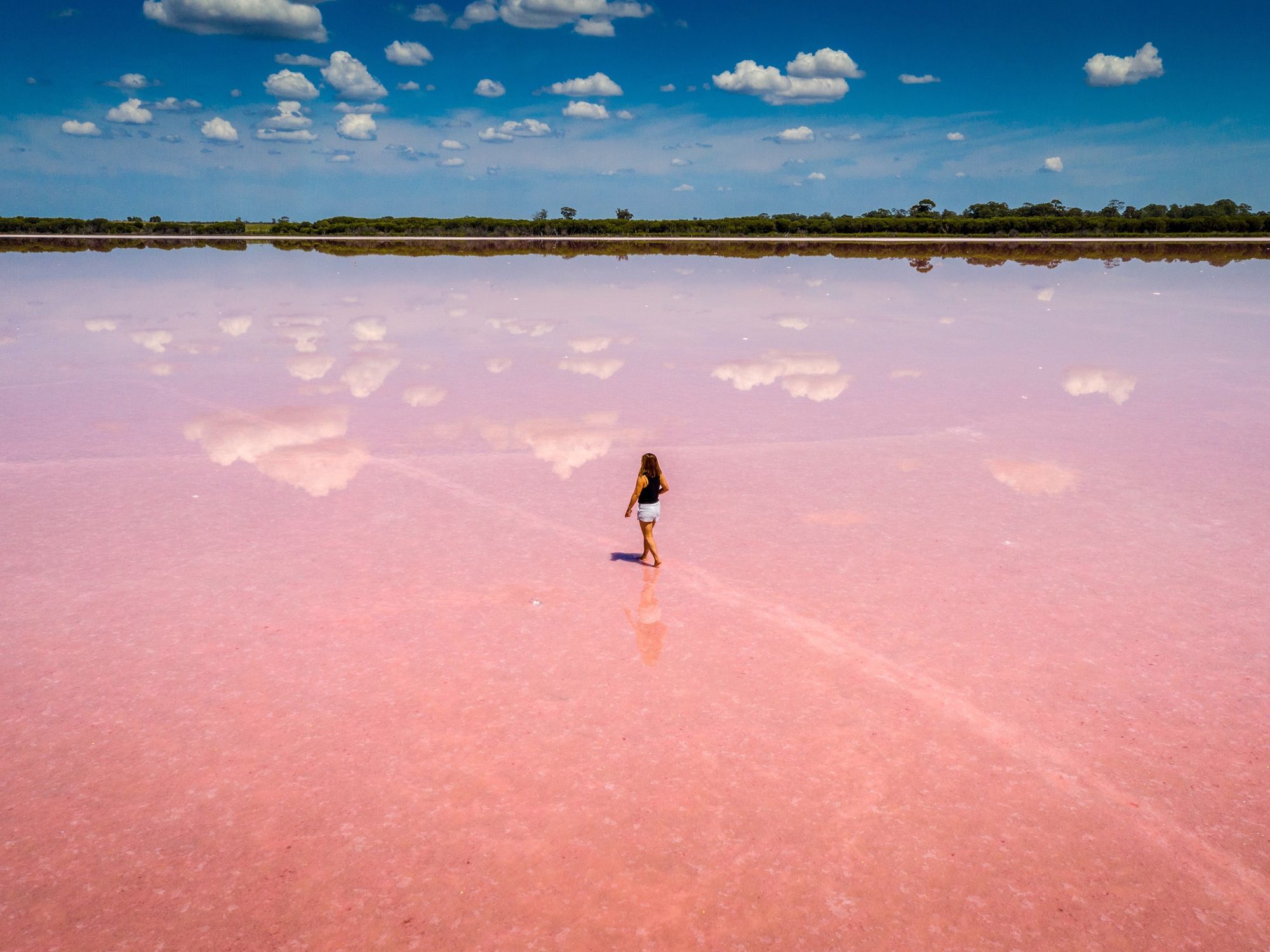 10 Incredible Natural Phenomena: Where & When To Find Them

All over the world are possibilities that are typically unimaginable, yet right there for us to marvel at. They are manifestations of mother nature outdoing herself, some occurring more often than others. In my fascination, I have gathered a few to share with others who enjoy the wondrous essence of the world as much as I do.

Here are 10 of the most incredible yet all-natural splendours:

The Caño Cristales river in La Macarena is, in my opinion, quite the spectacle all year round. Between July and October, however, there are bright red spots of red, yellow, green and blue throughout the river: the result of aquatic plants reproducing in the river. Those five primary hues — literally going with the flow — create the astonishingly memorable Colombian attraction named ‘liquid rainbow’ or River of five colours.

This experience has all the magical radiance of the Rainbow but also much more, as the rarity happens only at night and only around water rapids and sprays (waterfalls). The simple recipe for the uncommon sight is a full moon, enough water spray and clear skies. The location with the most moonbow sightings is Victoria falls, on the border of Zimbabwe/Zambia, with the brightest bows visiting between June and August. Other waterfalls with known occurrences are Yosemite National Park in California and Cumberland Falls near Corbin, Kentucky.

Surfers and surfing enthusiasts from around the world dream of experiencing this wave in the Amazon, and if you find yourself in Brazil at the right time, Pororoca is the most dangerous and longest wave you could ever catch in your life. It can only be surfed twice a year, though, in February and March.

Venezuela’s everlasting storm is as electric as any intense experience gets, especially at night. In the northern part of the country, the Catatumbo River empties into lake Maracaibo — and for centuries now, thunderstorms have lasted as long as nine hours a day, with nearly 30 strikes per minute just above the surface of the outpour. The barrages happen between April to November, with the most exciting blitzes occurring in October.

Because of the easily observable sights of marine wildlife and cave formations, The Great Blue Hole is a famous diving spot off the coast of Belize. However, the particularly blue abyss is bottomless, and the sinkhole looks like a near-perfect circle on the surface. Research shows it was formed when the water level used to be significantly lower back during the Ice Age. Now, divers visit for deep-water exploration all year round (with tourist influx occurring mainly between April and June).

If you read this previous article, you know about Lac Rose, a pink lake in Senegal. There are up to 10 more water bodies in the world like this, and more than half of them are in Australia. The visual marvel is usually caused by increased salt content in the water, but aquatic life also plays a role in hueing the waterbody.

Distinctly eerie blood-coloured fluid flows out the side of a glacier in Antarctica. Scientists theorised that the wonder is the upshot of a lake under the glacier, finding its way out. The iron and saline content of the lake is the updated cause of the colour of the water: the previous being the possible product of the presence of red algae.

An Aurora is the colourful effect of charged particles in the sun interacting with atoms in the earth's ionosphere. They manifest in the atmosphere as spots and streaks of bright colours: mainly red, blue and green. The light show happens in two significant places — the North Pole (Nordic countries, Canada, Russia), where the occurrence is called Aurora Borealis or the Northern Lights; and the South Pole (Australia, Antarctica), where it is Aurora Australis. Auroras can be seen all year round, but they are incredibly intense during periods of high solar activity: between May to August in the south and December to March in the north.

In Spring (between March and April) and autumn (between September and October), bird watching in Denmark can quickly become a once-in-a-lifetime experience of the black sun — the literal translation of the name ‘Sort Sol’. As millions of Starling birds head north in large flocks, the sun gets blocked for up to 20 minutes. The view of their synchronised flying is also dazzling in itself.

In the UK and other parts of Europe, this phenomenon occurs when the sand in the Sahara desert mixes with the wind and water that condenses as a distinctly blood-coloured liquid. In India, it was once believed to be the making of extraterrestrial forces but is now theorised as the outcome of spores of red algae evaporating from the ocean.