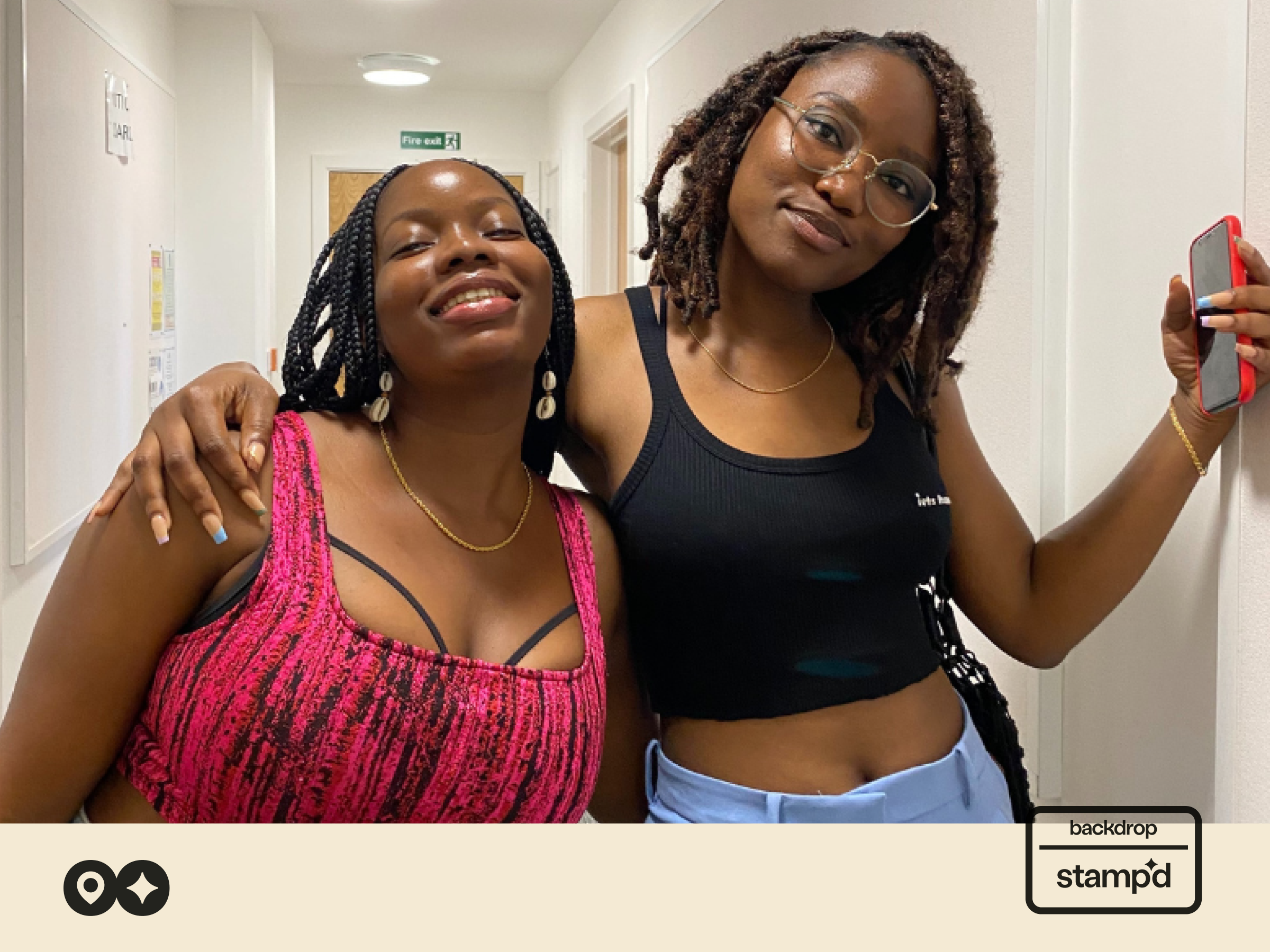 My Best Friend & I Had The Best Time In Istanbul

For this week’s Stamped, Phidelia Imiegha tells us about her week-long Turkish adventure with her best friend. She talks about Istanbul’s rich history and how safe she felt in the company of other tourists.

I’ve been privileged to do quite a bit of travelling in my life. I’ve been to Mexico, Barbados, South Africa, America, Burkina Faso and Ivory Coast, just to name a few. I had a plan to visit the UK, and when I was checking for flights, I saw that Turkish Airlines would transit through Istanbul. As someone who loves travelling, I realised it would be better to spend some time in Istanbul rather than just laying over for a few hours. So, I convinced my best friend who lives in the UK to come experience Turkey with me.

I have a habit of planning things down to the last detail, so I mostly took care of preparing for the trip. A month before we were meant to travel, I created a spreadsheet and invited my friend to collaborate with me on it — that’s where we planned our itinerary.

My friend landed in Turkey a night before I did and crashed at an airport hotel. When I finally landed, we went to our Airbnb. It was in Sultanahmet, a really touristy part of Istanbul, and had a balcony with a lovely view of the sea. After settling in, we went to a restaurant to have a Turkish lunch. We had a chat with the waiters and took pictures with them. Then we got some ice cream and went back to our apartment to rest.

The following morning, we were meant to go on a walking tour, but we didn’t get up on time and missed our group. The problem with planning everything extensively is that when you miss something, you need to reshuffle and rearrange things. We eventually decided to go to Topkapi Palace, an old palace that’s now a museum. We got to see what it looked like years ago; it’s been really well preserved.

After this, we got food and went back to our apartment. We only had a couple of hours to rest because we had a boat cruise that night. The cruise was perfect for us because it was personalised and had only 8 guests. It was a sunset cruise, so it began at 8 PM, an hour before the sun sets. It was a really beautiful experience. We met some interesting people on the boat, took pictures, saw how the views look at night and our tour guide gave us an explanation of everything we sailed past. The cruise ended at 10 PM, and we went back to our apartment.

The next day, we were feeling kind of lazy and stayed in till about 4 PM. Once we were ready to head out, we went to see the Galata Tower, an ancient tower that gives you the best view of Istanbul. After waiting in a queue for a while, we got in. We stayed at the top for a while, taking a ton of pictures and videos of Istanbul. Granted, there were a lot of people there — it’s a major tourist attraction — but it was still really nice.

From there, we went to a Japanese restaurant and had sushi. Then we went to Istiklal street, a popular shopping street in Istanbul where you can find just about anything. We walked around for a couple of hours and visited some shops. We then remembered that we had booked a pub crawl; I like to get the vibe of a city’s nightlife whenever I travel. But instead of just walking into a random pub at night, which might not be safe for women, we decided to book a crawl

We went back to our apartment to change and get ready for the pub crawl, and by 10 PM we were out. There were about 15 people on the crawl with us, all tourists from different countries, and it was nice getting to mingle. The tour guide took us to three different clubs that night. At the clubs, I requested Nigerian music and they played Burna Boy. We had so much fun drinking and dancing that night. We finished at 4 AM and went back to our apartment to sleep.

The next day, it seemed like a trend had formed because we didn’t leave our apartment until about 4 PM again. Once we did, we went to Balat, a residential neighbourhood full of colourful buildings. We walked around the neighbourhood, but it felt a bit weird because tourists were just taking pictures of people’s houses. So we decided to leave; we weren’t comfortable with how invasive it felt. We were meant to go a Hammam, where we would get massages, but there was a Pride march going on that day, so some roads were blocked. We ended up rescheduling for the next day.

The following day, we had that tour we had missed on our first day. It was a tour of the Sultanahmet area. We saw some of the most popular attractions in Istanbul, like the Hagia Sophia Mosque, which actually used to be a church. It was nice because we had a great tour guide and got to meet other interesting tourists. The tour guide shared facts about Turkey and gave us insight into the current political climate. Then we went to the Hammam and had a Turkish bath, where we stripped and got bathed by Turkish women. We then got our massages after this. In the evening, we went to a bar and stayed out a bit late because it was our last night in Istanbul.

The following day, we went to have a bottomless Turkish breakfast. We paid a flat price and were allowed to eat until our bellies were full; the food was amazing. After this, we went to the airport to catch our flight to the UK.

I’m really glad that I decided to spend time in Istanbul. It’s a really historic city and there’s so much to take in. I loved how beautiful and cultural the place is. I also loved that there were a good number of tourists there, so we didn’t feel out of place when we were visiting the tourist attractions. You should definitely visit Turkey if you have the time and opportunity. You won’t regret it.