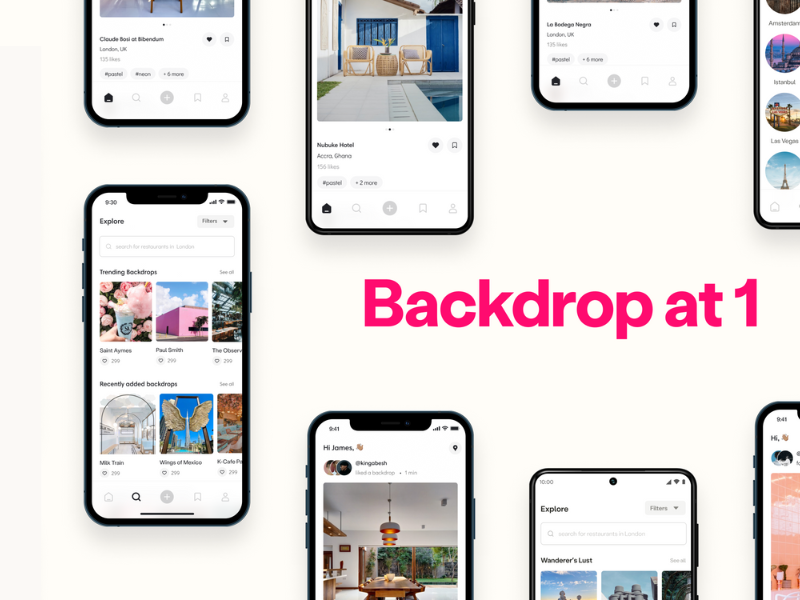 Backdrop At 1: A Recap Of Our Accomplishments

It’s been one year since we officially launched Backdrop, an app for finding and sharing pretty places (known as “backdrops”) around the world. In our announcement post, we revealed our ambitious dream: Make Backdrop the go-to travel companion and travel discovery app for people who are adventurous and curious about the world.

Since then, we’ve been hard at work to make that dream a reality. Here’s a recap of some of our highlights and accomplishments over the past year.

When Backdrop first launched a year ago, we only had backdrops from 8 major cities (Amsterdam, London, Los Angeles, New York, Seoul, Istanbul, Dubai and Paris), but thanks to our hardworking Photo Research team, as well as our incredible users, we now have backdrops spanning over 190 cities.

In the past year, the number of backdrops on the app have more than doubled, growing from 1,500 at launch to 3,700. These new crop of backdrops include even more stunning restaurants, hotels, landmarks and parks, just to name a few. Now, more than ever, Backdrop is the best app for finding and sharing beautiful spaces.

Eight months after we launched, we unveiled a brand redesign — led by Dá Design Studio — that reflected our evolution. With new icons, typeface, colours and a travel-obsessed mascot, Spot, we were able to boldly reintroduce ourselves. “[The rebrand] works because it feels alive. It’s the perfect marriage of our brand, our team and our users,” said Damilola Odufuwa, our CEO.

Immediately we launched last year, people began asking for an Android app. We knew we couldn’t realise our dream of becoming the go-to travel discovery app if we weren’t accessible to as many people as possible, and that is why we worked hard to get the Android version of our app up and running. And in July of 2022, we did.

The Backdrop app has changed a lot in the past year, thanks to the introduction of some game-changing new features.

In a bid to make Backdrop as much a social network as it is a travel app, the next major feature we rolled out was Social Feed. This feature shows users the activities of other users they follow, including the backdrops they post, the ones they like and the ones they add to their Public Collections.

To make Backdrop the best possible version of itself, we have a bunch of new features on the horizon that will make the app even more social. At Backdrop, we plan to continue innovating until we become the world’s go-to travel companion and travel discovery app. 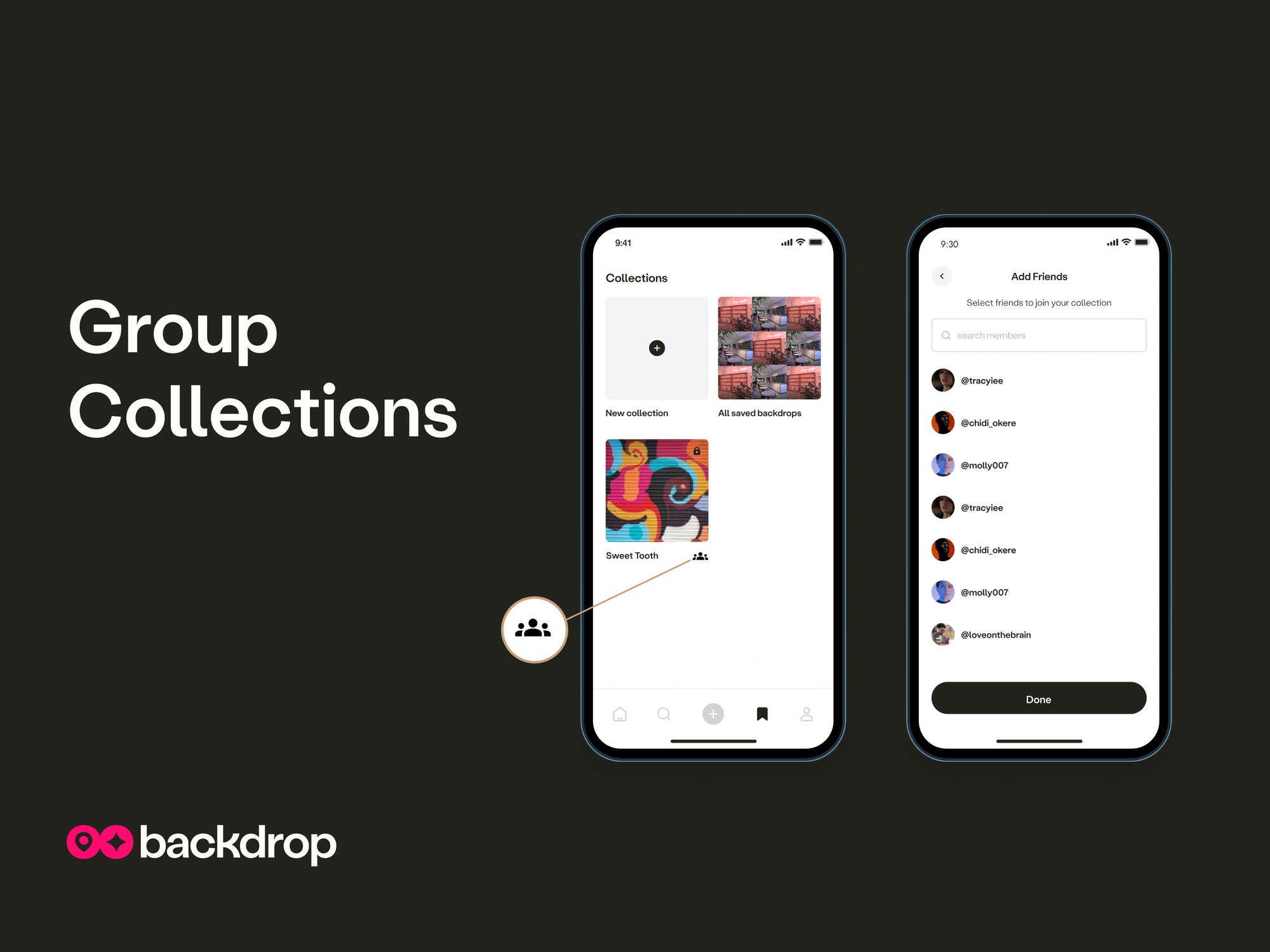 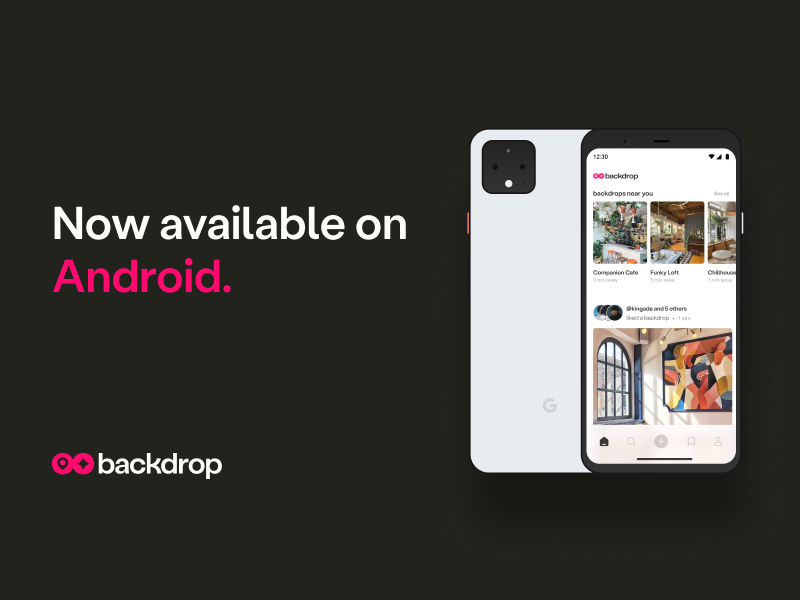 Backdrop Is Now Available On Android 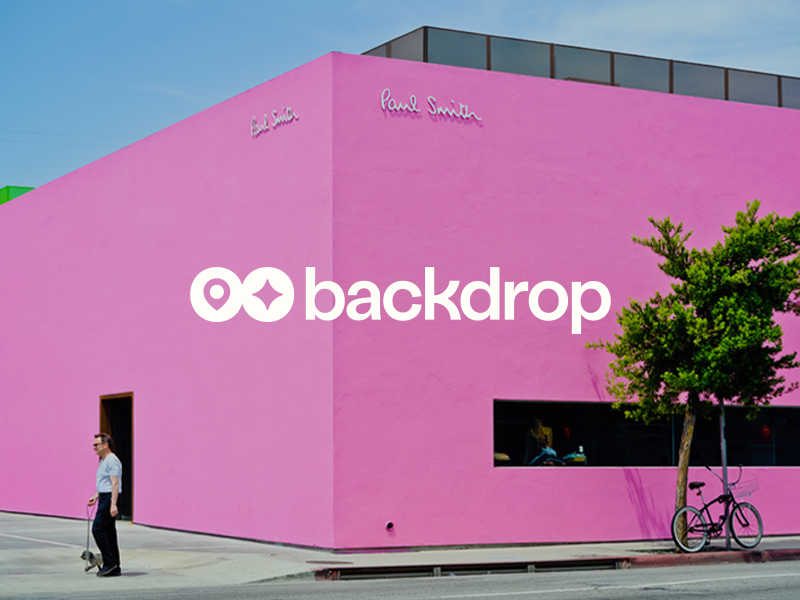 A Brand New Look For Backdrop