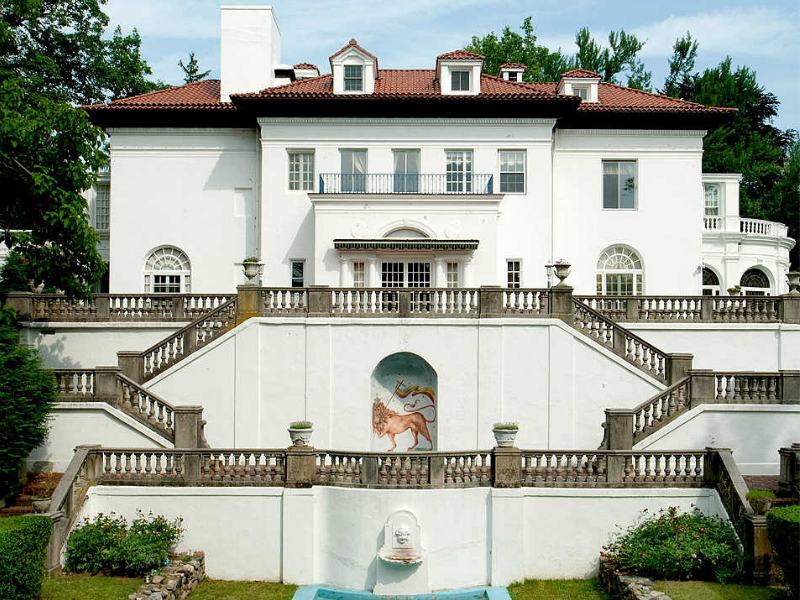 Places become a part of history for various reasons. They endure, quickly becoming comfort spots we can run to whenever we need to remember the past and its effect on the present and the future. Black History Month is an excellent example of how this is true, and by the end of this article, you’ll also know where to go to be part of the experience.

The pandemic (and other factors) have affected the ease of access of many destinations that would have typically been on everyone’s list, but a few places are still significantly accessible.

Why is Black History Month celebrated?

Throughout the history of the United States, African Americans have played crucial roles in several important facets of the country’s advancement. A Havard-trained historian named Carter G. Woodson is noted as the innovator of Negro History Week, the original idea before it developed into a month-long observation.

The first national Negro History Week was sponsored in 1926 by the Association for the Study of Negro Life and History (ASNLH). ASNLH was founded by Woodson and a minister named Jesse E. Moorland. The Association for the Study of African American Life and History (ASALH) — which ASNLH is now called — chose the second week in February for Negro History Week. This week was significant because Abraham Lincoln and Fredrick Douglas celebrated their birthdays then.

By the late ‘60s, Negro History Week had become an annual tribute. The event started to last the whole month on college campuses because they needed more time than a week to take it all in. Harriet Tubman, Frederick Douglass, Martin Luther King Jr., Malcolm X, Rosa Parks and many others fought for black liberation, and the month of February is dedicated to recognising their efforts and celebrating African American heritage.

Some unique spots are popularly recognised as historic, like an icon’s homes, particular meeting grounds, monuments, etc. If you’ve spent the whole month trying to learn about black history from, well, wherever you are, how bout some live and direct action? Here are 8 Black History Month destinations worth visiting.

The murder of Martin Luther King Jr in 1968 happened around Lorraine Motel. The National Civil Rights Museum is built around this former motel, and since its renovation in 2014, the number of exhibits has increased. Not only is there iconic graffiti, but the scenery is also beautifully vintage. If you appreciate late 60s aesthetic and grand architecture, this is a great stop.

18th and Vine is Kansas City’s Jazz district — a must-visit for jazz lovers. Here, you’ll find the American jazz museum, a destination with more than a hundred jazz recordings and an active jazz club. It also has a performing arts centre, films, photos and other rare forms of memorabilia in jazz history. You even get to see a beautiful sequined gown worn by Ella Fitzgerald.

The National Underground Railroad Freedom Center is located on the banks of the Ohio River. It serves as a significant barrier between the southern states, which still enslaved people, and the free northern territories. Its design mirrors the river(and rivers are commonly associated with freedom). The centre, based on the history of the Underground Railroad, is a work of art filled with works of art that analyse the struggles for freedom that exist all over the world.

Harriet Tubman is one of the most prominent underground railroad leaders, and her life in Auburn was noteworthy. For now, visitors can only tour the park and the exterior of the buildings at her home. You can also visit the charity she founded and get a glimpse of her life when she was in Auburn.

This museum is the only national museum dedicated to the documentation and exhibition of exclusively African American culture. The 19th museum of the Smithsonian Institution ‘...will tell the American story through the lens of African American history and culture.’

MoAD is a contemporary art museum that was opened in 2005. Dedicated to celebrating African identity, part of the mission is to “ignite challenging conversations” about black culture. The exhibitions focus on how Africans have found themselves all over the world, from how it all started to how things are going now.

Visit their website for tickets and more information about the three floors of sophistication.

This National Historical Park is arguably Atlanta’s top tourist destination, and it’s been open since 1980. On a guided tour of this place, you learn about MLK and how he grew up. The site consists of the home he was born in, the church where he preached, and the spot he was buried — which is a memorial site. It's a common stop during most group tours of Atlanta, but if you're going straight there on your own, book tickets here.

The first African American U.S. Colonel was a prime member of the Buffalo Soldiers. These soldiers were African Americans in the ninth and tenth cavalry regiments, serving on the western frontier after the civil war. He lived in a brick house with his family, which is now part of the National Monument in Wilberforce. There are more than 50 acres of land to cover if you like the outdoors, but if you prefer something homey, head in the house and check out the commemorative artworks on display.

Plan a visit to the park here.