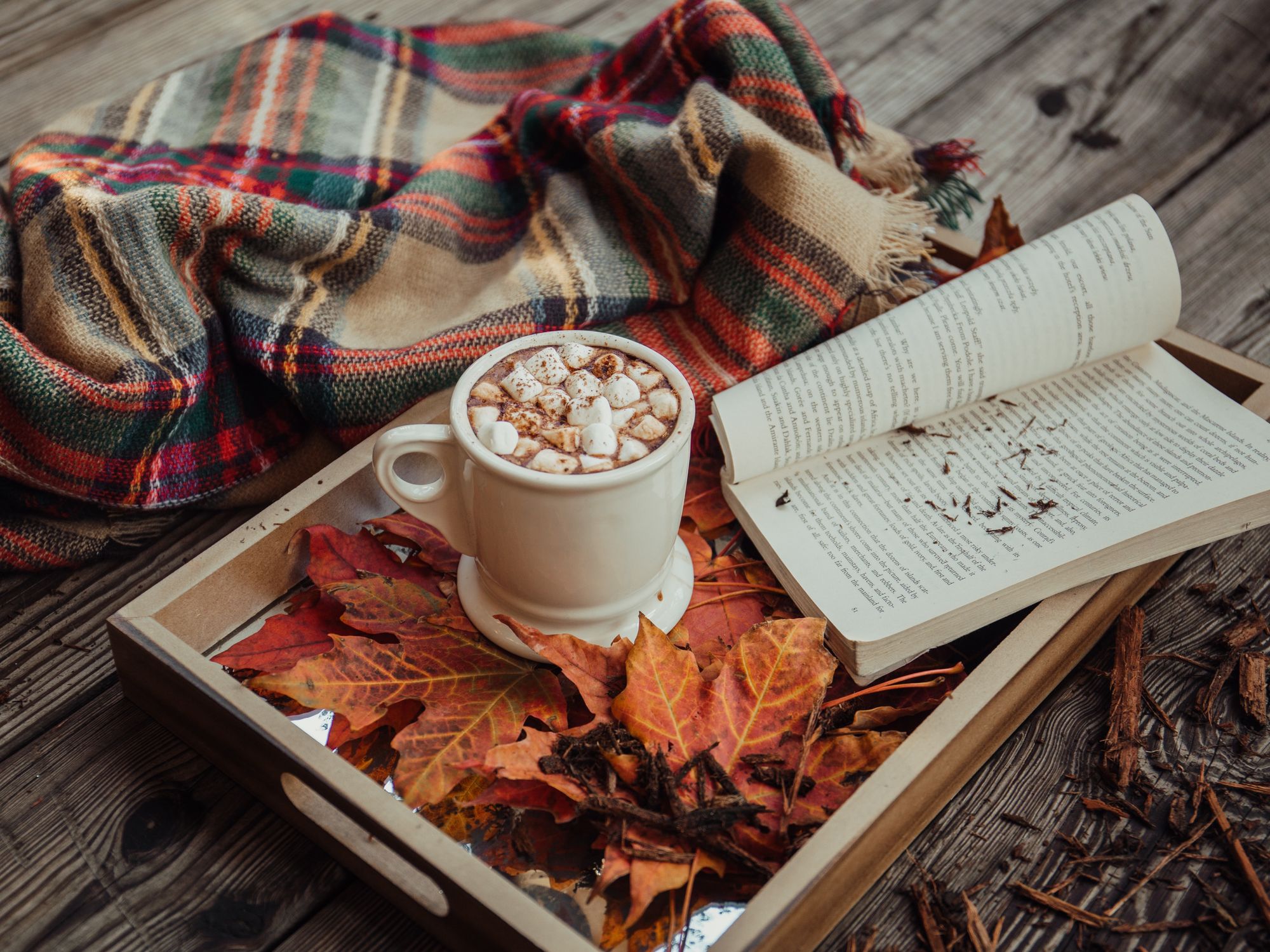 5 Ideas For An Amazing Autumn

I’ve always thought autumn was the most interesting of all four European seasons. Don’t you just love how much indulgence this time of year heralds and encourages? Food and fears flow abundant, and there's also a lot of stuffing (be it a turkey or your face). Gathering info on the internet about fall was, therefore, an adventure I was more than willing to go on, especially since it’s been another year without a chance to go on a real autumn adventure of my own.

There are as many reasons to travel in autumn as fall destinations. If you can't make a huge holiday trip work, though, and you find yourself in a city where the leaves are yellowing and the birds are migrating, certain traditions are evangelised like gospels — especially by those in the area. Here are a few of the most common ways to have fun in the fall:

The Starbucks pumpkin spice latte is one of the most popular seasonal drinks wherever you can find a branch of the world-famous coffeehouse. This unique beverage does not make an appearance till harvest time. Then, by the time Halloween is over, promotion and production stop, and everyone has to wait till next year again. However, since pumpkins remain available even when the lattes don't, you can make your own pumpkin spice latte with help from locals or recipes on the internet.

With harvest time comes many, many pumpkins, so it's not surprising how much utility they’ve taken on over the years. From pumpkin pies to puree, the flavour is arguably the most valuable thing about the fruits, but they have another widespread use: carving! Whether it’s for the spooky or fun spirits, people carve pumpkins almost every day in October and even after Halloween. While tricky — no pun intended — the custom is easy enough for two or more people, making it a great group activity.

Another pumpkin-themed concept that gets pretty popular this season is pumpkin-scented candles in every variety, even pumpkin-shaped scented candles. (Another fun fact: pumpkin spice doesn't smell like pumpkins. If you get a candle with pumpkin spice scent, it’ll smell very much like autumn, but the aroma named after the Starbucks latte is a mix of nutmeg and cinnamon and clove.) Since most people spend a lot of time revelling in their own space during fall, candles are a favourite not only for the dreamy scents but also for the cosiness that the low light and heat provide.

So, bring out the knitwear, denim, long-sleeved dresses, and every earth-toned outfit you own. Don't forget the boots too. Get to mixing and matching: on your own, with friends, family, and even your favourite fashion influencer.

Getting cosied up is undoubtedly a great way to get me to stare at a screen for two hours straight; methinks that's why watching movies with homemade popcorn is such an easy activity for most people. Whether it's a romantic showing featuring cashmere sweaters that look as good as they feel or Halloween thrillers that make you rip the blanket off so you can make it stop, fall movies are loved and enjoyed worldwide. Even a non-stop 3-day marathon can't get you through all of them.

If you're in the USA and can afford it, think about making a quick visit to New Orleans. Spending a weekend in a city that is arguably the most haunted in the country is a great way to get into the Halloween spirit, no? With legends scarier than ghost stories, you can have a real spooky experience and real fun right after. There are scores of New Orleans backdrops on the app waiting for you to explore, and we’d love to see your reviews of the places you visit.

Mariah Carey hasn't started raking in her customary annual numbers yet. Still, if you're looking to have a great Christmas — especially outside your home country — you should probably start making plans before Christmas jingles become a part of the atmosphere. Flights are cheaper now than when it starts snowing, but you can still book dates in December. Many winter outfits will most likely become less affordable, too, by the time everyone’s worn all their Halloween costumes. 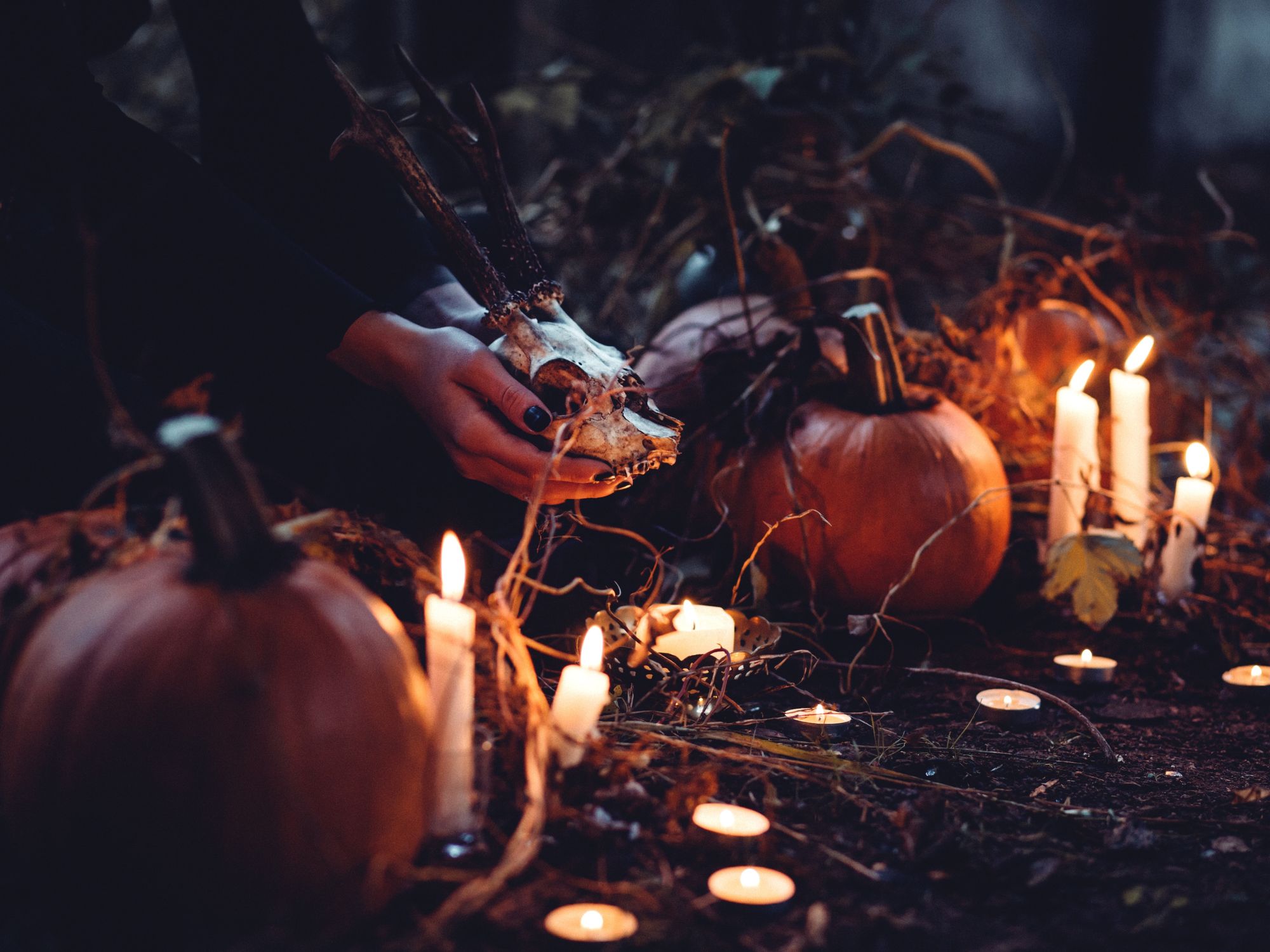 Halloween in New Orleans: A Backdrop Guide Through The Most Haunted City In The US 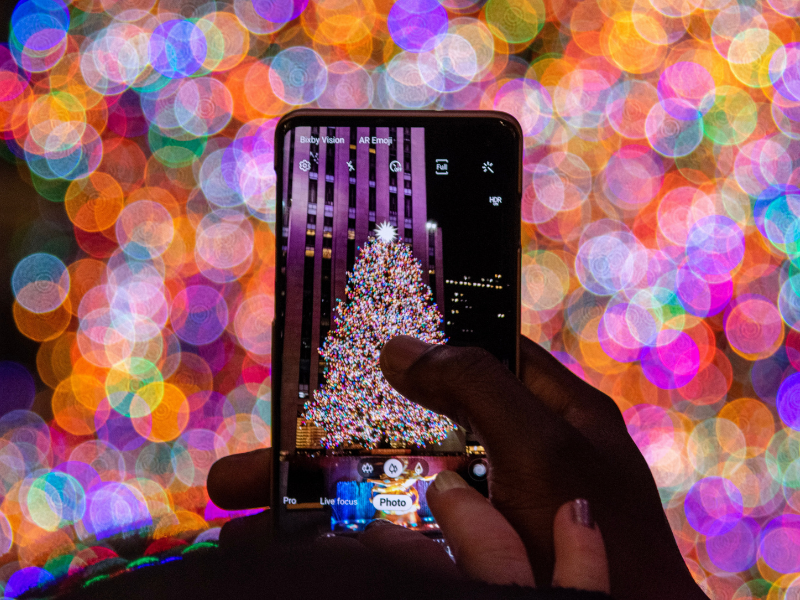 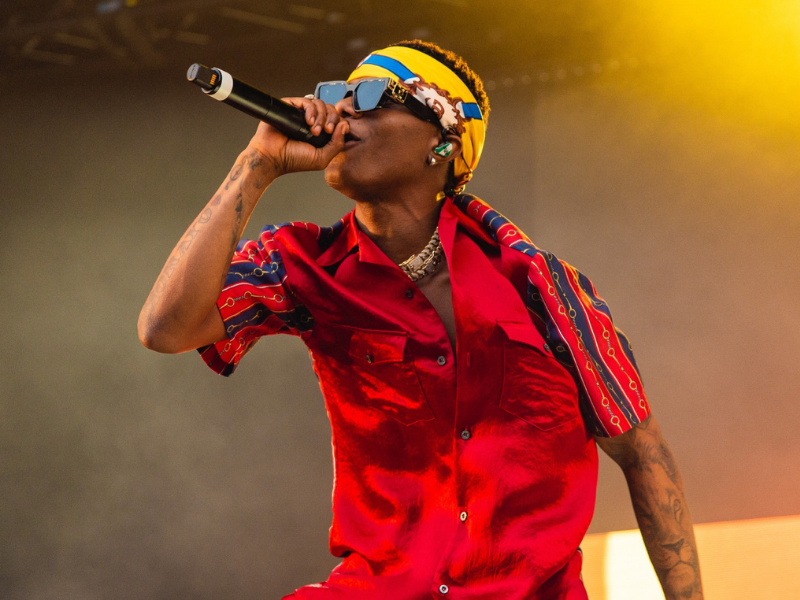