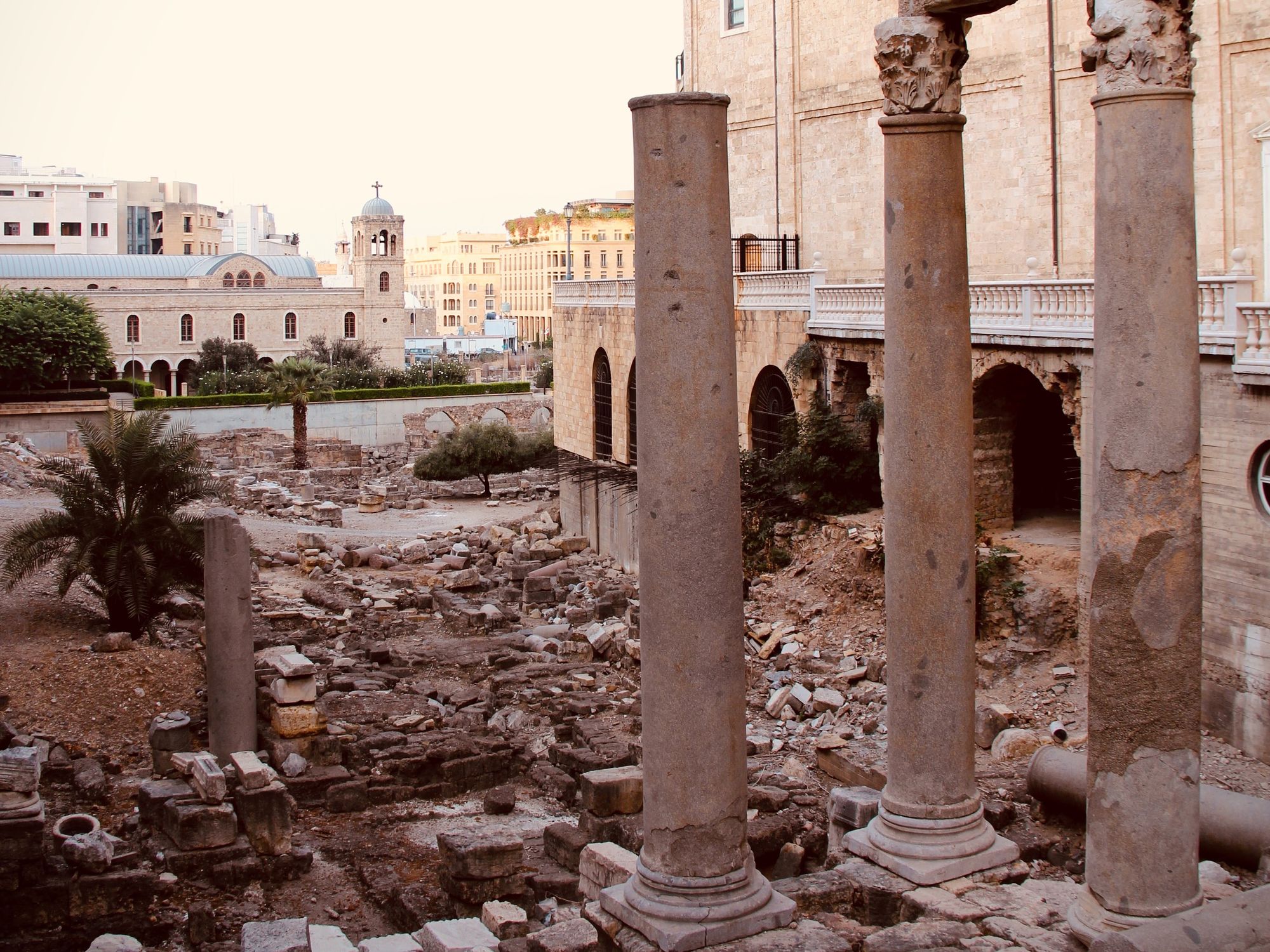 10 Oldest Cities In The World

The world has significantly changed throughout human history, but certain cities have been able to stand the test of time. These cities have seen it all; wars, plagues, grand empires, the list goes on. The cities have lasted multiple millennia, and if you listen well enough in these cities, even the walls have a story to tell.

Here are ten of the oldest cities in the world:

Athens is the largest and one of the most popular cities in Greece. People have lived here since 5000 BC, meaning that this great city has been around for over 7000 years. Athens is commonly referred to as the home of philosophy and the birthplace of democracy. In its long and illustrious history, this city has been home to great minds like Socrates and Hippocrates. To this day, Athens remains a popular tourist destination because of the beauty, history, art and cuisine that the ancient city has to offer. In Athens, there’s as much history as you want to take in.

The history of this iconic Bulgarian city spans six millennia. Around 46 AD, the Romans took control of Plovdiv and built streets, towers and grand structures in the city. Most of the ancient ruins you will find in Plovdiv today are from that period. The city was captured by the Bulgarians in 815 AD and is now becoming an increasingly popular tourist destination. Visiting parts of this city will make you feel like you are in a totally different era.

If you’re a religious person, there’s a very high chance that you’ve heard about Jerusalem before, seeing as it is an important religious centre for three of the biggest religions in the world. Jews, Christians and Muslims all over the world, identify Jerusalem as an important part of their religious history. Jerusalem has been besieged and captured so many times throughout its history with so many different groups laying claim to the city over the years. If you’re looking to explore religious history and see religious sites and artefacts, then there’s no better place to start than Jerusalem.

Varanasi is the birthplace of Hinduism, and it’s also the oldest city in India. The city dates back to the 11th Century and is considered by many, the holiest city in India. Many people visit Varanasi every year in the hopes of connecting with a higher power. The famous Kashi Vishwanath is one of the 2000 temples you’ll find in this ancient Indian city. All this, in addition to the sacred river Ganges that flows through it, makes Varanasi a must-visit for spiritual tourists all over the world.

This ancient city was named the Arab capital of culture in 2008 and rightly so; it is a prominent cultural centre in the Arab world. Damascus is one of the oldest continuously inhabited cities in the world and has seen many great civilizations rise and fall. Dating all the way back to 7000 BC, very few cities have seen and experienced as much as Damascus.

Sidon is a port city located about 25 miles away from Lebanon’s capital. This 6000-year-old city has a long and fascinating history. The city is linked with the origin of both shipbuilding and purple dye manufacturing; purple dye was almost exclusively used by royalty in those times. The city was captured by Alexander the Great in 333 BC and many important figures in history like Jesus and Saint Paul visited Sidon during their time on Earth. There’s so much to explore in this Iconic city.

This city may be small, with a population of only about 20000 people, but many believe that it is THE oldest city in the world. With archaeological findings dating back about 11000 years, it’s safe to say that Jericho has been through almost everything regarding human history. Jericho has been destroyed and rebuilt on more than one occasion and archaeologists aren’t completely sure why. In addition to being so old, Jericho is also the lowest city in the world with an altitude of 258 meters below sea level. It’s a really special destination that is worth a visit.

Gaziantep is a city in southern Turkey whose history dates back to 3650 BC. This city has a lot of value for tourists as it has many historical sites like Ravanda Citadel and Gaziantep Fortress just waiting to be explored. The museums in this city are also amazing and full of pieces and Artifacts from Turkey’s great history; you should check this city out when in Turkey.

Faiyum is the oldest city in Egypt and one of the oldest in Africa with origins dating back to 4000 BC. The early inhabitants settled there because of its proximity to a branch of the River Nile and everything that came with it. They were able to be a thriving agricultural community because of the closeness to the river. Today, Faiyum is home to markets, bazaars and mosques. Although it’s not the most popular Egyptian city anymore, you wouldn’t regret visiting it.

Argos is a city in Greece that has been around for about 7000 years. This city is most renowned for staying neutral throughout history and not participating in any of the wars that took place in that region over the years. Argos has been a peaceful city throughout its long history and cities like this are incredibly hard to find. There are so many monuments to explore in this serene Greek city.