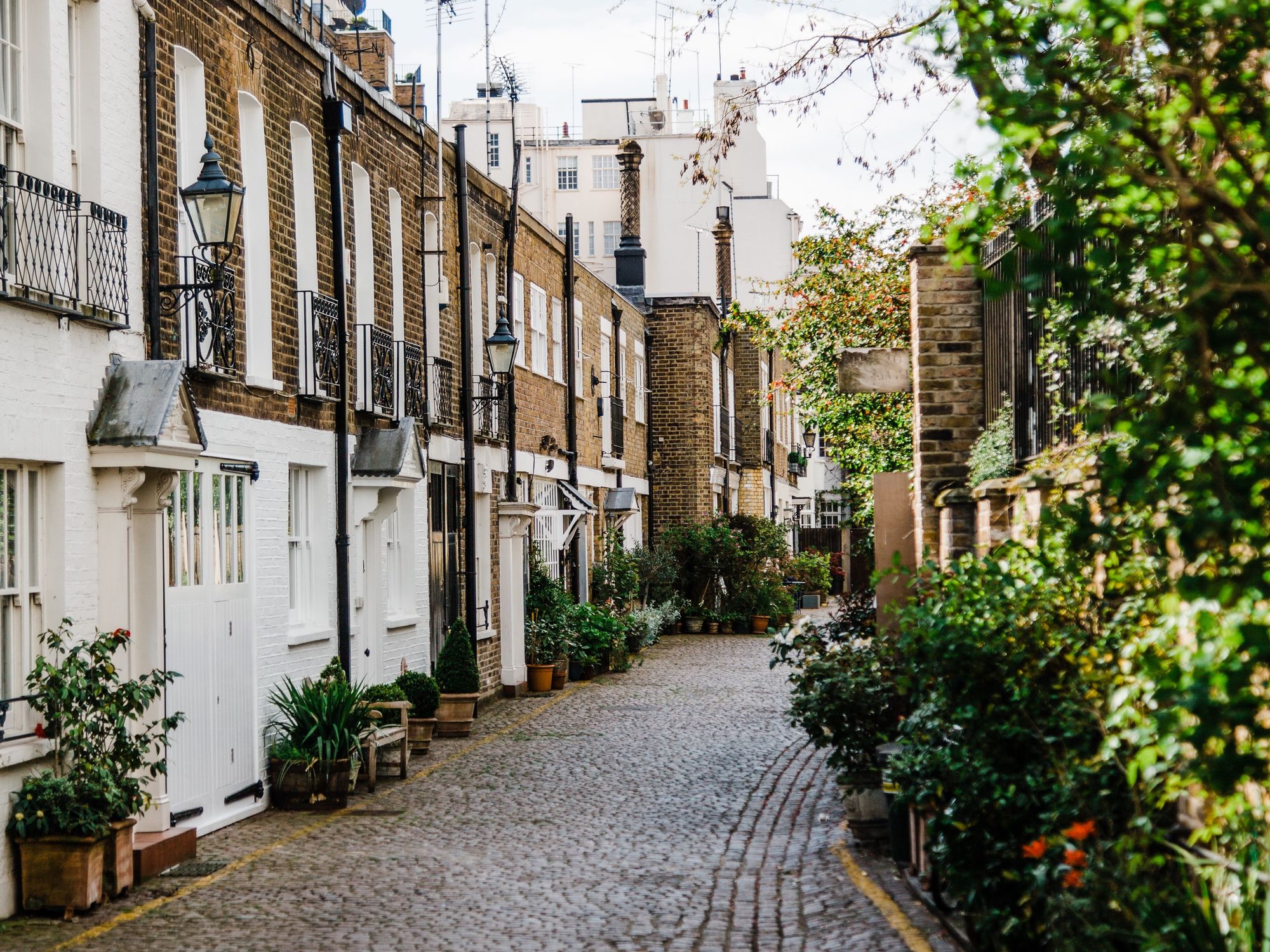 10 Of The World's Most Walkable Cities

Physical activity, mental relief, and aesthetics are a few of the simple yet important reasons walkaholics enjoy taking walks. But taking a walk in a completely different city gives you so much more like the opportunity to jump from bar to bar with your friends without worrying about a designated driver. Also, when you want to immersively interact with the environment on your own time, being cooped up in a vehicle is hardly satisfying.

Then, I think some cities deserve to be explored, whether they were intentionally built that way or they happened to don their allure over time, and I just had to know which ones. Here are 10 of the most walkable cities in the world:

Hidden gems and famous landmarks alike line this Italian city’s strait but picturesque streets (especially starting at the southern hillside). The aesthetically inspiring walk is, safe to say, a long one since you can spend the whole day out and not see the end of the road — which is great because you could start your walk at a different point every day and find all new spots and paths.

Officially founded in the 12th century, this city became known as an ancient port, given the natural harbour in the area and the trade heavy economy. The city also used to be home to Vikings. These factors all intersect wonderfully to give the capital of Latvia a distinct allure that anyone can experience by simply walking the medieval-type streets.

The Acropolis archaeological site and museum are famous tourist spots worth a visit, but the surrounding area is just as satisfying to wander. With sensational views, people and culture, the streets of Athens are particularly fun on weekends when festivities are typically in the air. Some trails and paths are even mind-blowing, offering 360° views over Greece’s capital city.

Here, your feet can take you from high above all the way down underwater. Landmarks and museums are scattered throughout the city: some of them barely five-minute walks from each other, others on board ships. Day and night, the best experiences (food, music and people) are waiting for you around many corners.

With hidden gardens and promenades that can make you feel like a character in the Bridgerton series, Edinburgh is described as a walking paradise. Taking a stroll in almost any part of the city will be an exercise in many ways. If you lay enough attention to all the life around you, all your senses can be stimulated: seeing the incredible views, hearing the sounds of birds tweeting, smelling flowers, etc

Visiting Marrakech is one of the most unique experiences ever; when you wander the streets of this cultural paradise, it's like nothing you've ever seen before. There are significant sites to stroll, like the Medina quarter —a UNESCO World Heritage Site, but there are also trails to tread just for fun like market alleys filled with wares as charming as their vendors.

If you visit between June and July — peak whale-watching months in the capital — you could find yourself coming back day after day for long walks on the coast. But if you visit anytime else or you'd simply rather see more land and such life, then you can go hiking in the mountains and end the days camping under the stars.

I couldn't give into the pressure of biking here, but that's only because I don't know how to. Instead, I’ll saunter through the timeless city, from the famous canal belt to the flower market. Then internationally recognised museums and cute coffee shops will be great break spots where I can sit surrounded by art.

The busy streets of Buenos Aires and the modern skyscrapers in areas like Puerto Madero make a distinct backdrop that’ll find a special spot in your memory if you walk it enough times. But, you can enjoy calmer scenes too like the parks and plazas of Palermo and Recoleta or through a tour of the waterways of the Tigre River Delta and the cobbled streets of San Isidro. Other organised tours even offer activities like horseback riding, shows and a barbecue lunch.

Whether you want a profound experience of the dramatic landscapes or a casual scene with a distinct feature like a lighthouse at the end of the trail, Cape Town is a walkaholic’s dream.