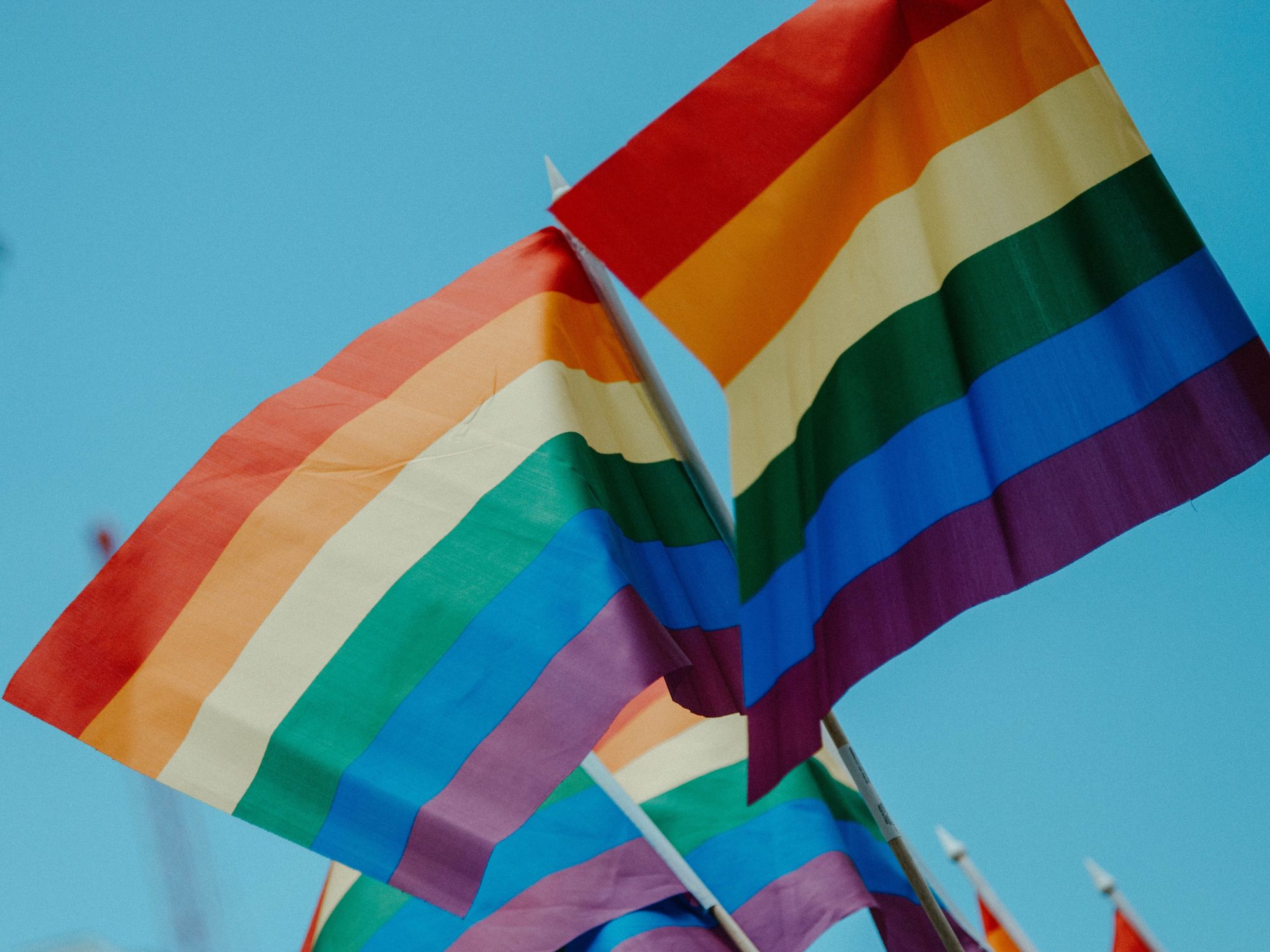 10 Of The World’s Best Queer-Friendly Destinations

I’ve always dreamed about walking hand in hand with a special woman or enby that's as gorgeous as the backdrop before and behind us. It was a pleasure to find that there are quite a few destinations I can do that and (cue evil chuckle) more.

Whether you're planning for pride, a queer honeymoon or a chance to truly unleash your hoe phase loud and proud, these destinations have got you covered on the bases of zero judgement, activity and beauty. According to statistics, as well as reviews from other gays, here are 10 of the world’s best destinations for LGBTQ+ travellers:

Almost two decades ago, Canada became the fourth country to legalise same-sex marriage all over the nation. Even before legal acknowledgement, Canada had, for a while, been an excellent place for the gays to enjoy being; Le Village being a historical destination in Montreal where people went to be openly gay as early as in the ‘50s. Vancouver is also one of the world’s gayest cities. Gay everythings — shops, hotels, bars, clubs, even crosswalks — are littered around every corner.

While Malta’s gay scene is not particularly as active as other countries, it was The Independent’s best destination for LGBT tourists four years in a row (2015 to 2019). In this Mediterranean destination, LGBT+ tourists can rest assured they have legal and lifestyle protection. With the incredible historic architecture and larger than life culture, the country is a marvel for any history buff.

Many LGBT couples have visited Lisbon for their honeymoon and/or other vacations. They report that the destination is a big no-judgment zone with generally friendly locals who have a smile for everyone. Here, extraordinary people are encouraged to express themselves as loudly as they want, which may or may not have anything to do with the vibrancy of Portuguese culture.

While you will find the gays gaying almost anywhere in the beachy city of Sitges, the most popular gay beach here is named Bassa Rodona. The crowd is especially queer just after Pride (late June till about early October), spanning the buffest hunks to the most femme-presenting people. All the sexy people are quite the sight, but the cobbled streets are also enough motivation to take many walks.

Vienna has a magical record of championing emancipation, with the capital's first rainbow parade dating to 1996. According to LGBT+ history, queer elites made Austria a haven long before it became tourist heaven. The culture embodies befitting flamboyance, effortlessly keeping up with the gays while maintaining a casual atmosphere. So, there's no pressure to be up and about, but there are tons to indulge in: from art to music to food.

Sweden embraced gay rights and activities since the 90s, even if same-sex marriage wasn't legalised till 2009. Swedish gay bars, clubs — and saunas, especially — have always been popular. Malmo is worth visiting for the LGBT+ welcoming hotels, which are close to bars and restaurants that are just as queer-friendly. If you're looking for gorgeous gay men, though, Stockholm or Gothenburg is the place to go.

From Belfast to York, the UK bubbles with gay gaiety day and night. Whether you visit Brighton for the seaside, Manchester for the urban vigour or London for the world-class treatment, the essential allure of robust gaybourhoods is a constant. The UK’s gay scene is legendary enough that there are organised tours to help LGBT+ tourists fully experience the queer nightlife.

Argentina’s gay scene is arguably the largest in Latin America, with Buenos Aires as the country’s major stop for gay nightlife. LGBT tourists come to Argentina not only to link up but also for the incredible backdrops and even Malbec wine. (If you can trust the gays to have anything, it’s taste.) If you're more of a beer person, though, the bars have got you covered, and you can go boogie down at one of the gay dance clubs after.

This country is one of the world’s most beautiful hidden gems — save for Bora Bora which is a global sensation. All of the 100+ South Pacific islands belong to France, and most of them share the incredible palette of natural — yet surreal — shades of blue, green and white. In this slice of heaven, homosexual couples are given the same treatment as heterosexuals, and the islands do not have any history of ever criminalising LGBT+ activity.

Ah, my very own — wishful — home! The Seychelles is, like French Polynesia, a group of Islands, and this African country is known for stunning beaches. Tusculum Beach Glacis, a small secluded beach cove, is popular among gay men and women of every sexual orientation. Here, the order of the day is nude sunbathing. While male same-sex activity didn't become legal here until 2016, LGBT discrimination is now banned in the country, making it a great alternative to the Maldives.