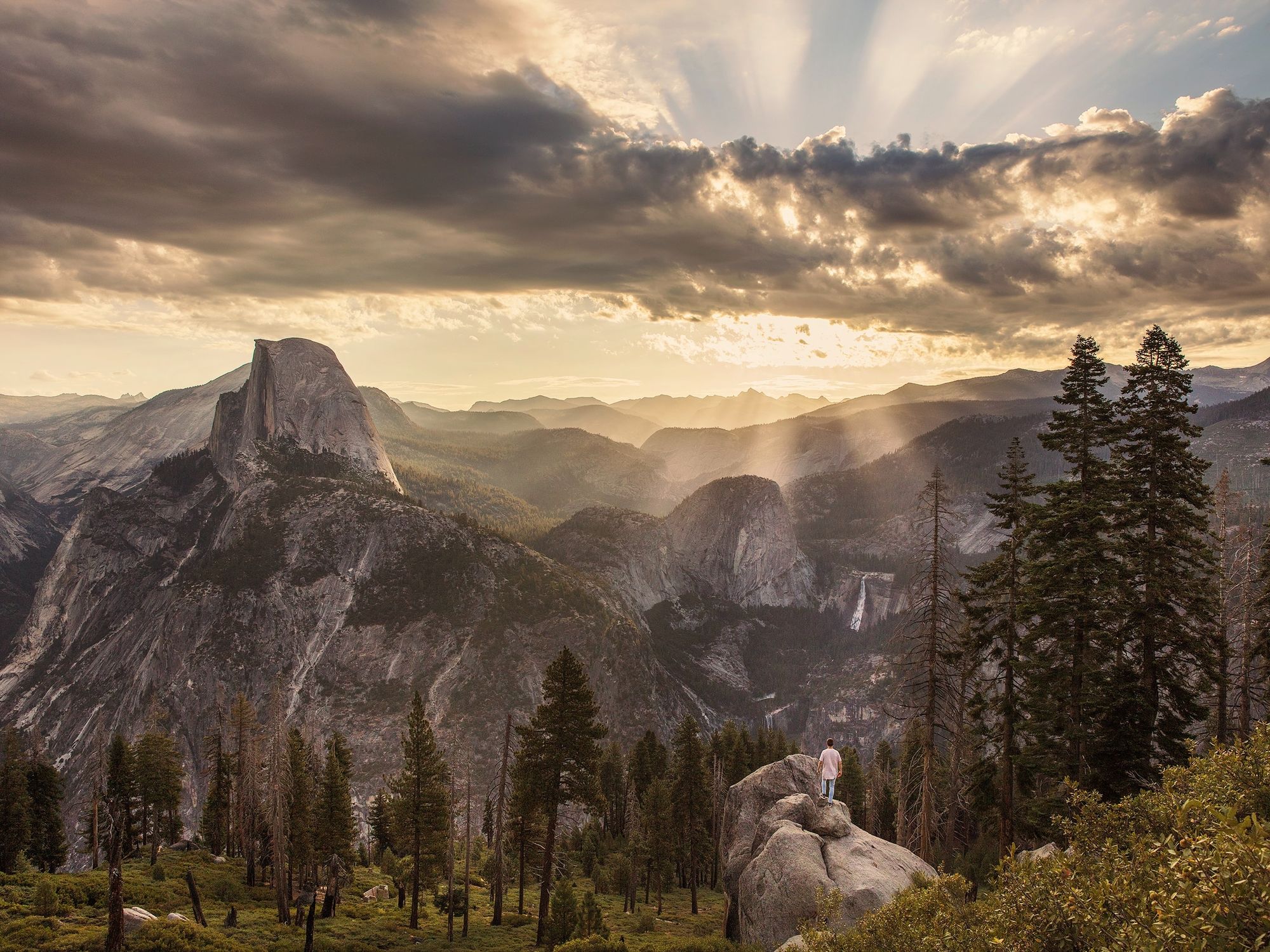 10 Of The Best Destinations For Early Risers

Whether you're innately a morning person or you just find yourself in need of an early pastime (like during a layover or in between trains), some places can easily show you that there's something poetic about the dawn.

Here are 10 of the best places to tour in the morning:

Hanoi early morning markets open from 1 am and start bustling around 3 am. As the sun starts to rise around 6am, the traces of the once busy scene slowly fades out of existence. Here, they sell the freshest produce, so the markets are unsurprisingly crowded, despite operating before people like me roll out of bed. The flower markets are typically more seasonal, getting especially busy around holidays.

The architecture and nature perfectly complement the light of dawn in India. The calm of the city, despite the many hawkers and bustling trade, is especially enjoyable at special locations like India Gate and Raj Ghat. They are known to be one of the most tranquil places in New Delhi and popular among people who enjoy early morning walks.

Putting in the effort to arrive early at English morning markets gives you a chance to truly connect with vendors and get the freshest produce in a wide variety. Since most markets don't open till 10 am, I think this is something I would enjoy — it's not too early, but morning enough. Plus, nobody ever really shows up at the opening time, so it's especially calm for the first few opening hours.

Known for the hot air balloon experience, Turkey gives you the chance to literally rise into the sky with the morning light. As many report, it’s a truly heavenly experience. Waking up in one of Cappadocia's fairy chimney hotels on the other hand: sounds surreal. Touring Turkey is popularly recognised as a once-in-a-lifetime experience, but to do so against the backdrop of dawn can be truly ethereal.

Lots of Australian tour packages start at sunrise or end just after noon. With just the right amount of daylight, it's so much easier to acknowledge the dazzling beauty of world-famous sights and sites (such as the Sydney Opera House or Bondi Beach). As it's one of the best spring destinations in the world, you would be grateful to be out in time to catch the blooms.

Paris is popular among nature lovers for its parks that open relatively earlier than most other places in the city. Sometimes, though, people just find themselves in need of a relaxing yet breathtaking view. In those cases, locals and tourists alike enjoy the picture of a gorgeous sunrise over the Eiffel tower.

For me, nothing says Buenos Dias like all the food you can lay your hands on even before 8 am. However, even the athletes, sports enthusiasts and anyone typically more active than I am can easily get moral support from one another here. This means any kind of person is susceptible to being bright-eyed and bushy-tailed with just enough sleep the night before.

With so many peaks to watch the sunrise from, the alpine region of the country, especially, is a daydream brought to life for early risers. The Swiss Alps is home to the Sphinx observatory: one of the highest observatories in the world. Here, the snow-capped mountains make picturesque views against the daylight.

Despite the incredible experiences available, there are barely ever any crowds during morning tours in this destination. (Perhaps it's because it can get so chilly that even the most enthusiastic sunrise lovers will ask for five more minutes under their blanket.) Still, the historic views offer the best of their acclaim in the light of the sun. You just have to be willing to roll out of bed.

The best of the Venetian essence floats around quite early: while the soft golden glow of sunrise perfectly complements the easy and quiet ambience of the city. And when in Rome, grab some cheese and fruit in remembrance of the significance of light breakfasts to the ancient Romans.